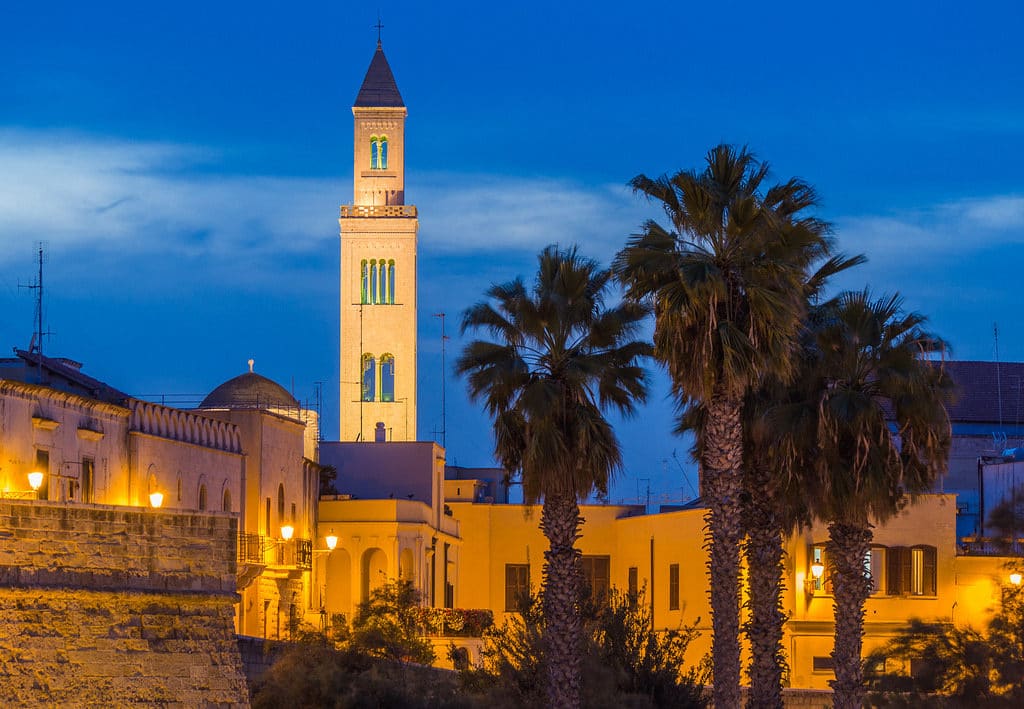 "California of the South"

Bari, the second largest city of Southern Italy, is capital of the Apulia (or Puglia) region, located on the Adriatic Sea. Named the fifth largest province in Italy and also the most populated, Bari carries a population 322.541, according to ISTAT data of 2013.

Bari has become one of the top commercial and industrial leaders in Italy. People have come to know Bari as ‘California of the South‘, which is a title given to the city for its amazing growth and leadership.